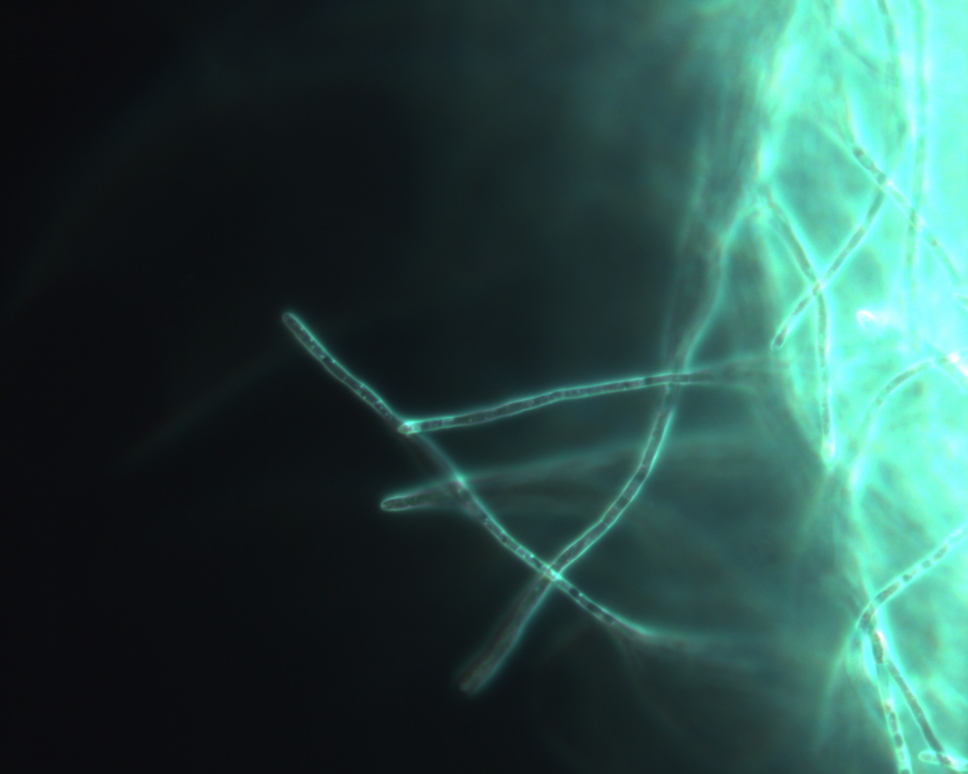 Update: I just trimmed this to shape it and remove the neck beard and it's not too bad. I may just let it fill in a bit and see what that looks like...

New episode out! @katherined @doc and @kyle talk about facial recognition and surveillance technology in the hands of individuals, and how that affects the balance of power. https://reality2cast.com/46 #FacialRecognition #privacy #Surveillance #technology #AI #podcast

I was inspired to expand this into a full article to give myself a bit more space to talk about the issues:

I was planning to grow out some stubble as part of my Halloween pirate costume. My son informed me (a bit too late) that he would prefer it be a full beard, so I'm going as Sparsebeard.

❌ NSA analysts spied on significant others.
❌ Ring employees were caught looking at off-limits footage.
❌ Verkada staff use their own facial recognition tech to harass other employees.

Abuse of dangerous tech often starts with the people who build it. https://www.vice.com/en/article/pkdyqm/surveillance-startup-used-own-cameras-to-harass-coworkers

@purism I improved keyboard navigation in #phosh a bit so the #librem5 becomes more fun to use when docked:

Microsoft got in antitrust trouble for bundling IE for free w/ Windows to compete with Netscape.

Now imagine Microsoft controlled whether Netscape could be installed or updated on Windows, and blocked them, and you are closer to the current situation with phones.

One of the neatest tricks Big Tech ever pulled was convincing people that phones weren't general-purpose computers and should have different rules than laptops or desktops. These rules conveniently give the vendor more control.

Now these rules are moving to laptops and desktops.

@kyle cheers to that - the 'freedom' part is exactly why I've supported @purism with my orders this year, and why every project I've worked on in 2020 is #GPL or #MIT licensed.

I guess I did release my vim config as #unlicense "code" but... yeah

It's been long enough now that we are back to the pre-golden era world where people don't understand the risks of vendor lock-in and proprietary protocols. To me this means there's an opportunity for a new golden era, if we can get people to appreciate why the "freedom" part of FOSS is so important.

The following era saw priority shift from "freedom" to "open" throughout FOSS. Linux webapp development was primarily done on Macs and that changed how FOSS development happened overall, as devs had to adapt to homebrew libraries instead of curated packages. Dev tools changed to solve the problem of inconsistent library versions between Mac and Linux distros, which ultimately led to docker. I believe the primary reason docker was created was to serve Linux webapp development on OSX.

I'd love to see a history of FOSS in its "golden era" (early aughts) to the early teens. There was this great momentum at the time, giant advances in the Linux desktop and server, and a large focus worldwide on open standards (XMPP became, briefly, the standard chat protocol).

This progress stalled. My theory is that it's in large part due to OSX convincing FOSS developers "it's UNIX" and with FOSS devs on Macs, Linux desktop advances slowed down.

More than 2,000 law enforcement agencies across every state now have access to technology that allows them to extract data from confiscated phones.

A new report by @TeamUpturn details the dangerous growth of these tools: https://www.upturn.org/reports/2020/mass-extraction/

osk-sdl is an initramfs touchscreen keyboard made originally for postmarketOS, for unlocking a LUKS rootfs on touchscreen devices with no physical keyboards.

“I’d be more worried about the camera on your phone than I would be about a drone,” #whynotboth #privacy https://www.theverge.com/2020/9/25/21455197/amazon-ring-drone-home-security-surveillance-sidewalk-halo-privacy

@amosbatto @purism I'm pretty sure now that we can drive 4K UHD with the #Librem5: