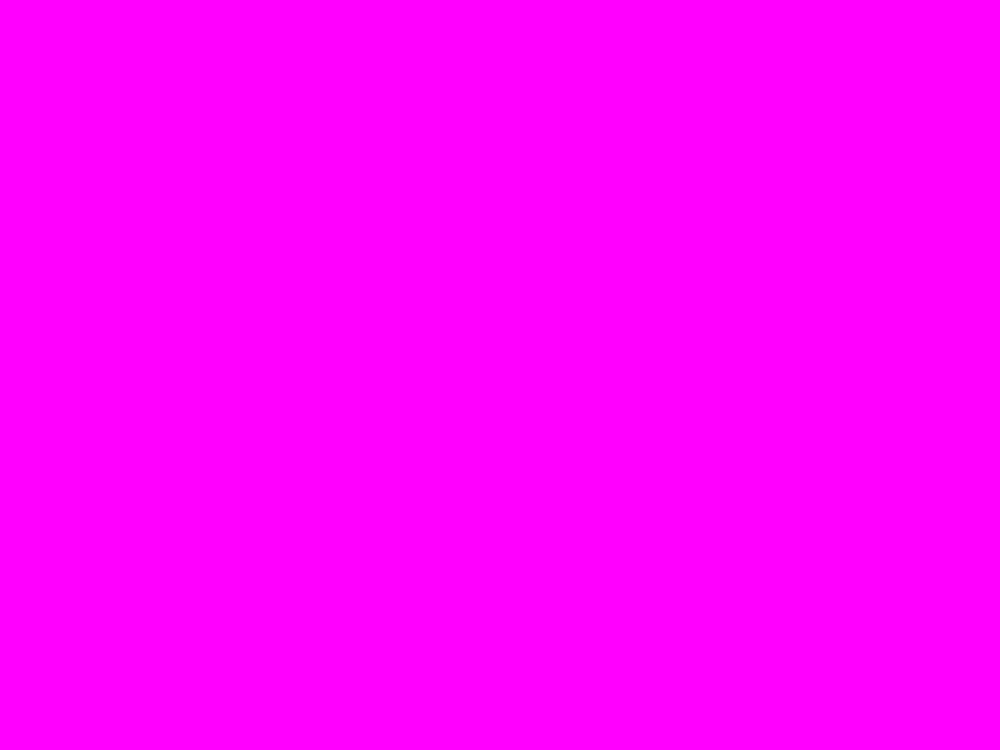 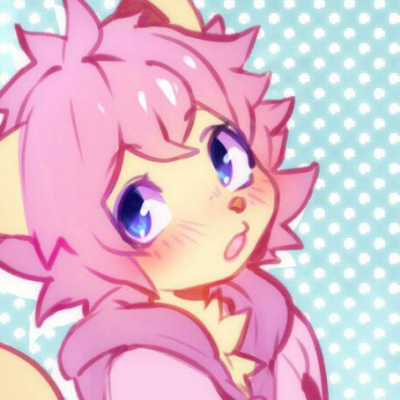 bsd.network has blocked the librem.one instance, because they removed all abilities for us to report abuse to them. They also removed the ability for their users to report abuse from our users, which is also pretty troublesome.

While we normally do not announce instance blocks, this is a fairly serious action on their part and needs to be pointed out publicly.

The safety of our users in the Fediverse is very important to us.

maybe ill return to niu.moe or something

timeline is always dead on here

Good morning lovely people. Don't be afraid to tell someone you love how you feel today and make sure to spread joy. The world is a wonderful place despite all that is tragic and scary.

riot is nice enough, but synapse is not very great for server operators like myself. the random cpu and memory use spikes make it so i have to heavily over provision the machine that hosts my home server.

@purism please add the local/federated timelines and direct messaging back into librem social.
it just takes away functionality for no reason.
it gives a compelling reason to just use another instance. i can't find any new people to follow without the timelines and i can't continue a toot thread in private with anyone. it makes librem social very boring and anti-social.

considering PURISMs fork of tusky has the dm button, youd think the actual service would support it
nope
same with the local and federated timelines

someone boosted your toot

that... doesnt sound quite right

so @purism's #libremone is a violation of gpl3
might wanna look into that, guys :p

does amd have their own implementation of the intel management engine?

why don't local and federated timelines work on here?

this stuff is making me nerd out

i can't wait to upgrade my #libremone account to a paid one and use the email and vpn.
honestly, i'd be satisfied if i was only ever paying for the email and vpn. all the other stuff is a bonus, to me!
i've been looking for a good email provider for ages but all of the best ones don't let you use whatever client you want, but purism lets you!