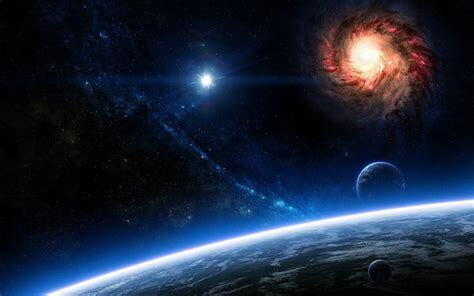 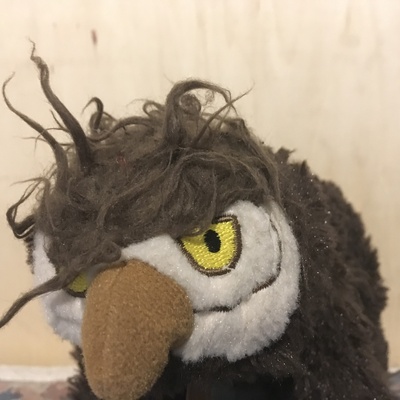 Catholic father of 10. Programmer by trade. I like reading, writing, running, geocaching, chess, spending time with my family.

We are thankful today for the 13th anniversary of Pope Benedict XVI's motu proprio #SummorumPontificum - affirming that the traditional rites of the Church were never abrogated, ever available for sanctification of the faithful. Deo gratias! https://twitter.com/juventutemDC/status/1280371978415812609 #Catholic #Priest #Pope

In honor of the @purism #Librem14 launch I wrote a personal post to share my perspective as someone who backed the original Librem 13 crowdfunding campaign and still use it daily: https://puri.sm/posts/librem-14-thoughts-from-a-librem-13-early-adopter/

At a moment when more Americans are speaking up about reforming police, a Senate panel is wrongly pushing forward with a proposal to let law enforcement control our online lives. Stop EARN IT. https://act.eff.org/action/stop-the-earn-it-bill-before-it-breaks-encryption

More about the Librem 14: https://puri.sm/posts/purism-launches-librem-14-successor-to-security-focused-librem-13-product-line/

The EARN IT Act will let Attorney General William Barr ban strong encryption. We need to stop it, and there’s a Senate vote next week. https://act.eff.org/action/stop-the-earn-it-bill-before-it-breaks-encryption

In light of the times, I thought it would be fun to rearrange my bookshelf to create a very small "dystopian literature" section. Right now it has Animal Farm, 1984, and Brave New World. I left some extra room for Atlas Shrugged, which I seem to have misplaced.

We'd like to welcome Apple to the world of ARM-based laptops. You're a couple years late to the party, though, but better now than never? 😉

The weekly, subscriber-exclusive podcast is out!

You can get it by subscribing to The Lunduke Journal one of two places:

Cardinal George Pell, the former Vatican finance minister who was convicted and then acquitted of sexual abuse, is set to publish his 1,000-page prison diary musing on life in solitary confinement, the Catholic Church, politics and sports. http://apne.ws/DgyDVYR https://twitter.com/AP/status/1274435399172132864 #Catholic #Priest #Politics #Vatican

A walkthrough of setting up your own keys for a PureBoot bundle.

Quote: "In 2008, Pope Benedict XVI praised Sr. Mainetti, who, he said, "with a total giving of self, sacrificed her life while praying for those who were attacking her."

Pope Francis declared Friday that Sister Maria Laura Mainetti, an Italian religious sister killed by three teenage girls in a Satanic sacrifice, was a martyr for the Catholic faith.

The 60-year-old Sister of the Cross was stabbed to death in 2000 by three teenage girls in a park in Chiavenna, Italy.

The girls knew the religious sister because she had taught them catechism. They lured her to the park by claiming that one of them needed to talk, because she had been raped and impregnated and was considering an abortion.

The three girls originally said the murder was "for a game," but later admitted they killed her as a demonic ritual."

A friend described his recent first-time experience on the Fediverse as a "tyranny of the cats." It was a Saturday.

Catholic father of 10. Programmer by trade. I like reading, writing, running, geocaching, chess, spending time with my family.