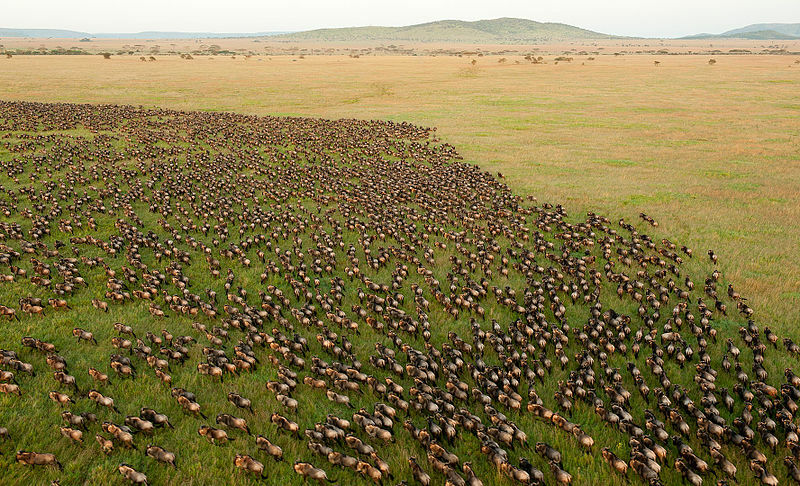 It turns out ALL issues are #pebkac

Had a great time prototyping with #briefcase and #toga - I even delivered an MSI to a Windows user! 😲 https://beeware.org

"This toolkit... demonstrates computing on encrypted data without decrypting it!" #fhe

"As you add features to your application, you shouldn’t be forced to bundle everything up into a single process just to make the application easier to run." #procfile #python #toread

"With asynchronous work... you need to be able to work on a task, figure out what is needed from others and share that with the right people asynchronously, then move on to another task while waiting for that information." #wfh

But even if your choices are limited, there is one basic step you can take to protect your privacy... #email #privacy #libremmail

If you’ll pardon me dreaming out loud, I’d like to set two long-term milestones... #libremmini #libremone

I am an everyday user. I want to greet others from an unfamiliar distance, so that I can remain friendly while observing health guidelines.

#tfw you learn (subjectively) exciting news on your own company blog: "I recently prototyped an adaptive ticket wallet application..." 👏 woo!

I'm not saying you shouldn't read advanced cybersecurity books. But if you aren't already following the #opsec tips in Usborne's "Staying safe online" for kids, you may want to consider backtracking. #pardonmydrm

Hmmm... priorities 🤔 "Here we reveal, rank, and applaud the homeservers with the lowest ping, as measured by pingbot, a #maubot that you can host on your own server. Join #ping:maunium.net to experience the fun live, and to find out how to add YOUR server to the game." #toread

"Rather than reading the Git history... or having one single file which developers all write to, #towncrier reads "news fragments" which contain information useful to end users." #toread

@Framasoft It's sad to see services go, but thank you for sharing your lessons learned. Regarding #technicaldebt and ease-of-maintenance, we're making slow but steady progress on packaging, so that one day you'll just `apt install ldh-middleware` and launch some Frama Un services ;) Keep on federatin' and vive la Framasoft! 🇫🇷

"Feel free to use, study, modify, distribute and share free software. Happy #softwarefreedomday, and may the source be with you!"

Big online platforms tend to brag about their ability to filter out violent and extremist content at scale, but those same platforms refuse to provide even basic information about the substance of those removals. How do these platforms define terrorist content? What safeguards do they put in place to ensure that they don’t over-censor innocent people in the process? Again and again, social media companies are unable or unwilling to answer the questions.

A recent Senate Commerce Committee hearing regarding violent extremism online illustrated this problem. Representatives from Google, Facebook, and Twitter each made claims about their companies’ efficacy at finding and removing terrorist content, but offered very little real transparency into their moderation processes.

Facebook Head of Global Policy Management Monika Bickert claimed that more than 99% of terrorist content posted on Facebook is deleted by the platform’s automated tools, but the company has consistently failed to say how it determines what constitutes a terrorist⁠—or what types of speech constitute terrorist speech.

This isn’t new. When it comes to extremist content, companies have been keeping users in the dark for years. EFF recently published a paper outlining the unintended consequences of this opaque approach to screening extremist content—measures intended to curb extremist speech online have repeatedly been used to censor those attempting to document human rights abuses. For example, YouTube regularly removes violent videos coming out of Syria—videos that human rights groups say could provide essential evidence for future war crimes tribunals. In his testimony to the Commerce Committee, Google Director of Information Policy Derek Slater mentioned that more than 80% of the videos the company deletes using its automated tools are down before a single person views them, but didn’t discuss what happens when the company takes down a benign video.

Unclear rules are just part of the problem. Hostile state actors have learned how to take advantage of platforms’ opaque enforcement measures in order to silence their enemies. For example, Kurdish activists have alleged that Facebook cooperates with the Turkish government’s efforts to stifle dissent. It’s essential that platforms consider the ways in which their enforcement measures can be exploited as tools of government censorship.

That’s why EFF and several other human rights organizations and experts have crafted and endorsed the Santa Clara Principles, a simple set of guidelines that social media companies should follow when they remove their users’ speech. The Principles say that platforms should:

provide transparent data about how many posts and accounts they remove;
give notice to users who’ve had something removed about what was removed, under what rules; and
give those users a meaningful opportunity to appeal the decision.

While Facebook, Google, and Twitter have all publicly endorsed the Santa Clara Principles, they all have a long way to go before they fully live up to them. Until then, their opaque policies and inconsistent enforcement measures will lead to innocent people being silenced—especially those whose voices we need most in the fight against violent extremism.

"We're eager to see the results of this trial, the feedback will be very valuable for everyone regardless of the final outcome."

Well, it certainly works for us 😜