An Introduction To Linux Administration

Whether you're just getting started with hosting or deploying a complex system, we have created a quick guide that includes information on everything you will need to get you started.

LOL, he blocked me after saying this
http://archive.is/54EuN

The patch in my bag

Obligatory reminder that a throwaway joke from a parody video by RLM is unironically the biggest mood of the year.

YouTube has banned the channel of the Vox political party in Spain.

This is a major new encroachment by Big Tech into the political realm.

Vox has 24 seats in the Spanish parliament and 3 in the European Parliament.

Should California leftists decide who is allowed to speak?

be invisible, do crimes 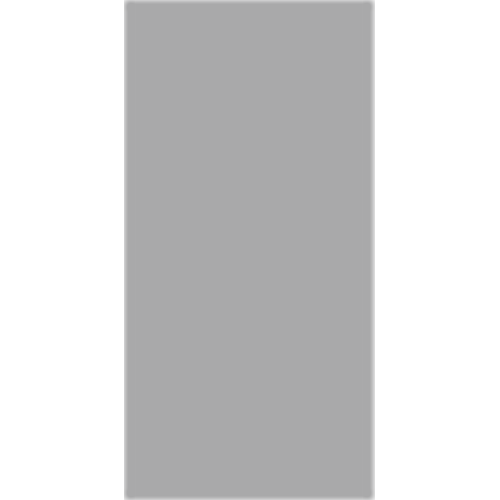